Poetry: ‘Know How’ by Susan Shafarzek 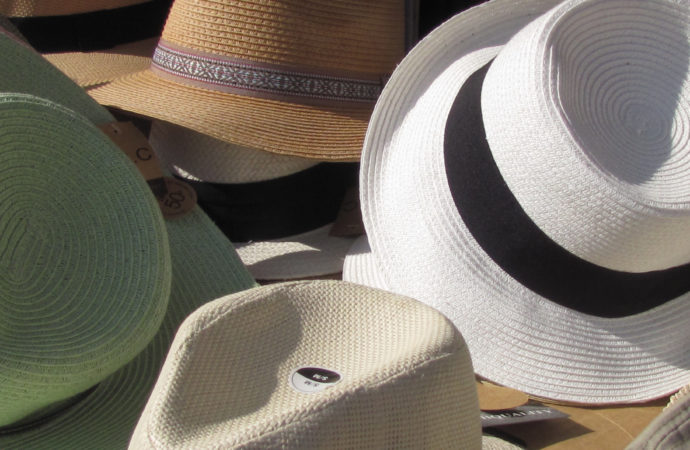 My grandfather made his coffee
an old-fashioned way. First,
he tossed the grounds – he knew how
much – straight into boiling water where
they seethed and roiled, orange
at the scum. And when he judged
they’d boiled enough – a frown of

concentration on his face – he tipped
the mixture through a slip
of muslin into milk
he’d heated up ahead. The smell
of that dark coffee was
not the gentle scent of Maxwell House
we knew so well, but something

stern. It had a tang that said
this is the real thing. Of course
we had to have some too,
but sugared up to hide the taste
that lingered to the last. Because he was

a man whose every gesture
was a lesson – stay strong, grit your teeth, don’t
give in – we must have known he meant
that acid dose of coffee to reflect
what he believed: in every swallow
of your pleasure, expect a sting.